Here’s what I like about Europeans:  Europeans leave me the hell alone. 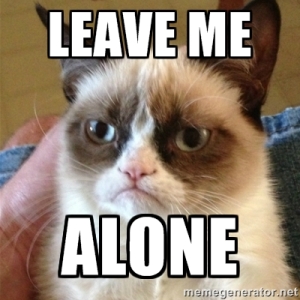 The first time I went to the UK I was amazed at the kindness and generosity of strangers.  I had two giant suitcases that I lugged through Heathrow, on buses, through the Underground, up stairs, and each time I struggled, random strangers would lend a hand.  The helped make sure both my bags were on the tube when I was trying to mind the gap. 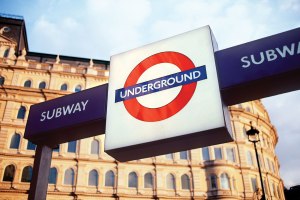 In Nottingham at the train station, a random man carried my 50 pound suitcase up a massive flight of stairs, I didn’t ask, he just looked at me, picked up my bag and walked with me to the top of the stairs, placed my bag at my feet at the top and went on his way.   The same thing happened all day, every time I faced a challenge with my bags.

But on the continent? You’re on your fucking OWN.

Want to get off the plane in an orderly fashion? Forget it.  The Germans, the French, the Belgians, they’ll shove, they’ll push. You want your bag? You have a connecting flight in 45 minutes? Fuck you, American.

On my most recent trip to France, the passengers got up out of their airplane seats and started retrieving bags *while we were still on the runway* after landing in Brussels.   This time I didn’t need a hand with my bags, and a damn good thing, too.

Want to take a photo of a lovely scene in a quaint French village? Good luck getting the fucking German tourists to notice you’ve been waiting for them to get the hell out of your shot for 20 minutes while they shoot 3 GB of the same damn tree. 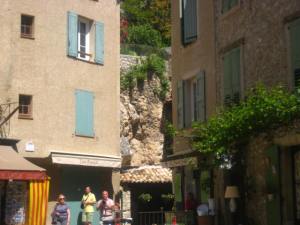 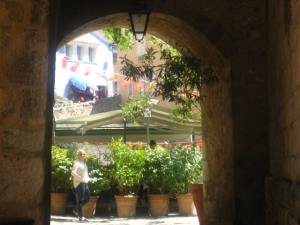 But , let’s be clear – I am certainly not anti-European.  These are my PEOPLE.  What I find irritating is that , wow, they’re oblivious to other people in public.  French people, in public, do not talk to you until you talk to them first – unless you have the wrong accent, in which case they will completely ignore you altogether.  No one helped me with luggage except for family.   Handsome European men didn’t look at me twice, and didn’t even react when I openly gawked at them, sometimes with my mouth hanging open.

And, I kind of liked that they ignored me.  Men in the states ignore me too, but well, I was anonymous in Europe.  I would never see those people again – likely ever.  If I gawk at some random in Harris Teeter, I might see him three days later at the gym. Or, worse, out at the Borough with his boyfriend.

Here’s what else I like about Europeans.  They drink. And, they eat.  YAY ANCESTRY! 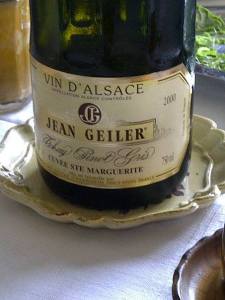 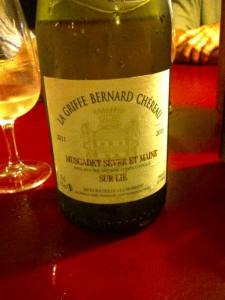 and a little bit of this: 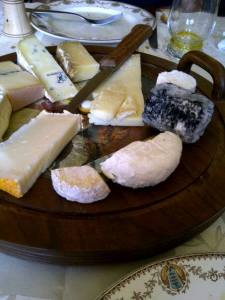 Some, wine, some cheese, and I had the attention of every man at the table (nevermind that they were relatives and elderly neighbors).   The more I drank, the better my French got, and the more charming (in m own mind) I became.

Old French men are easy to charm. A little smile, a little joke, and BADDABING, done. Charmed.  Obviously you know that, for me, this approach does NOT work on American (age appropriate) men.

What charmed this young American woman? (did you see the pictures of the wine and cheese?!)  The food.

I was most looking forward to eating while I was in Provence, and we ate well.   Most of the time. 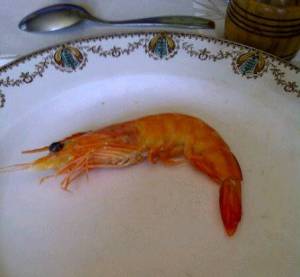 We had some really lovely dishes; very simple , good food.  Nothing over the top fancy. Just home cooking – Provencal cooking.   And I got some of the recipes. 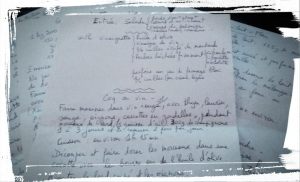 I haven’t had time to make any of these yet, but I will , and I’ll post some of my favorite re-creations right here.

Until then, eat well, don’t ignore each other, and drink some good wine.

As always, keep it hot.